What will happen if I get the same card more than once? Print

If the collected card is duplicate, meaning if you’ve already collected the card previously, it will be sent to the “Star” box, just beside the “Chest” box at the bottom left inside the “Collections” button. The star numbers for each duplicate card get added up there, regardless of their theme, and later can be traded for redeeming new Cards/Chests. The more stars you accumulate, the better are the rewards.

There is a 12 hour cooldown time between collecting two consecutive Chests from the “Star” box. Once you redeem one Chest by using the duplicated cards, you’ll be able to collect the next Chest after 12 hours from the first Chest collection. 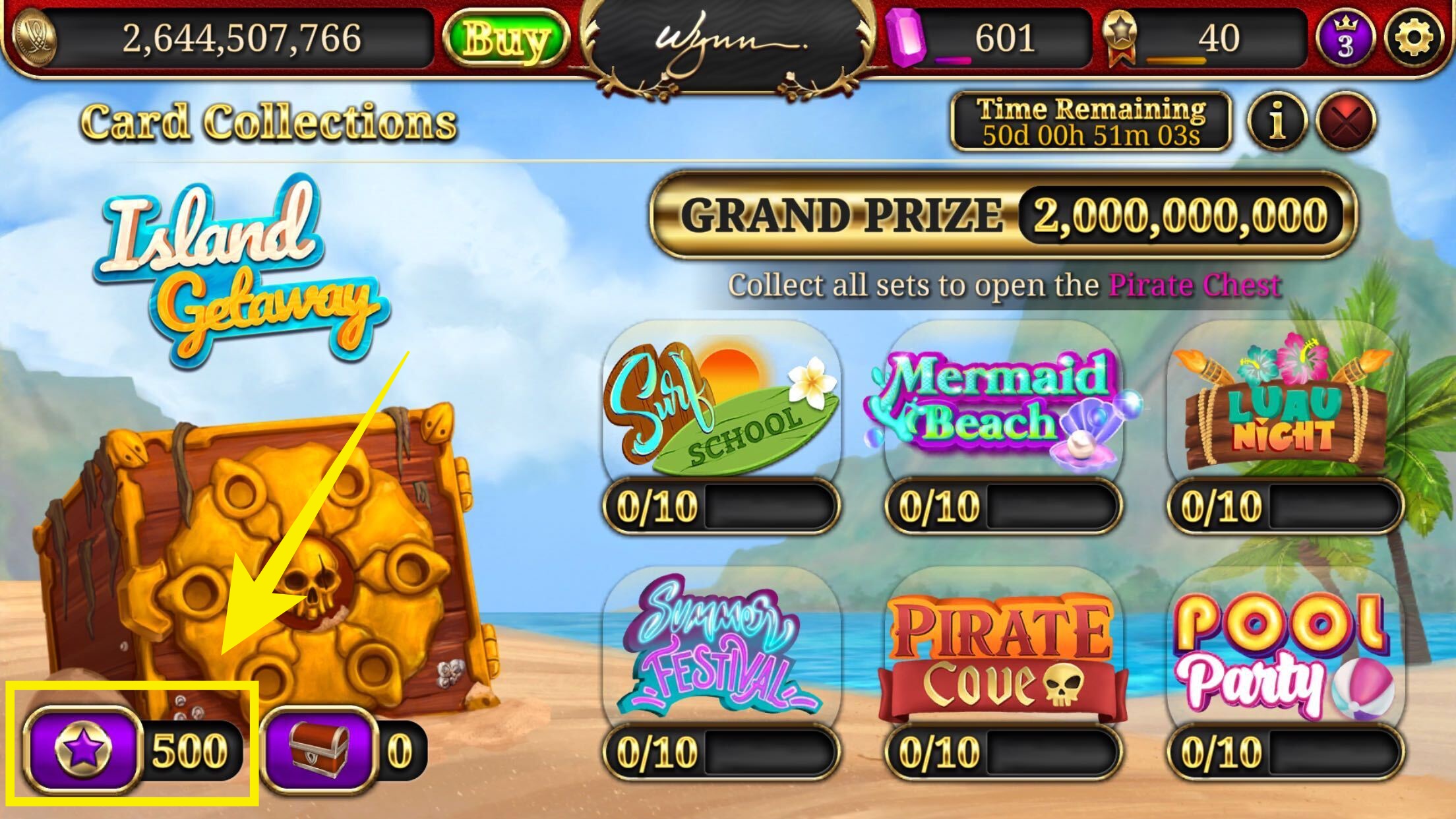 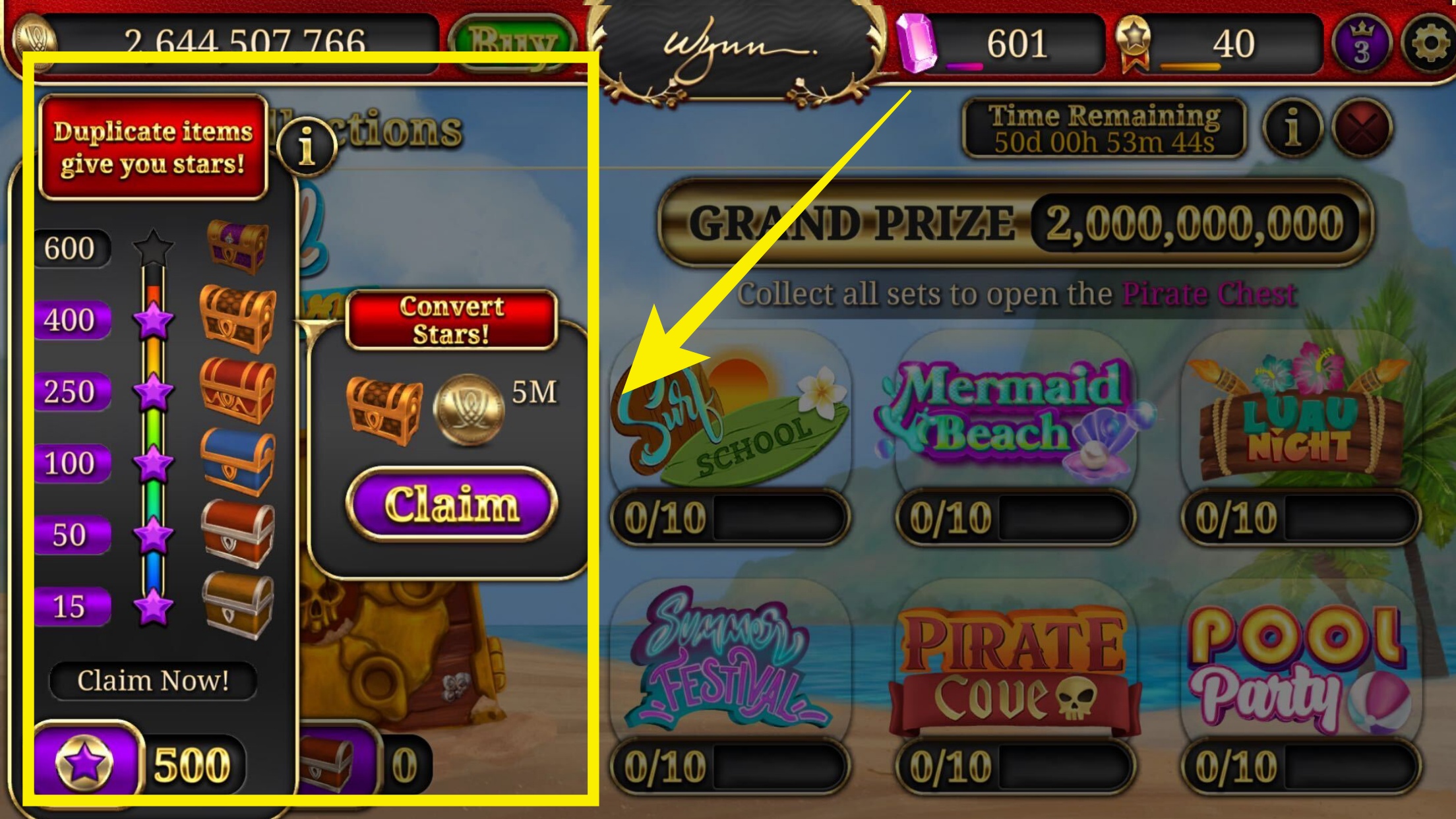 Figure 2: Cash in rewards from the stars