The Lock and Respin feature triggers when only one Lightning Bolt symbol lands anywhere in the reels. When activated, the reel containing the Lightning Symbol extends upwards, containing the Wild symbol and Multipliers. All existing Eagles and the Wild symbols in reels are locked in place during the Lock and Respin feature, and the reels respin once.

The lock and Respin feature might trigger during the base game or the Free Spins Bonus feature, and the winnings get added to the coin balance after the feature completes. 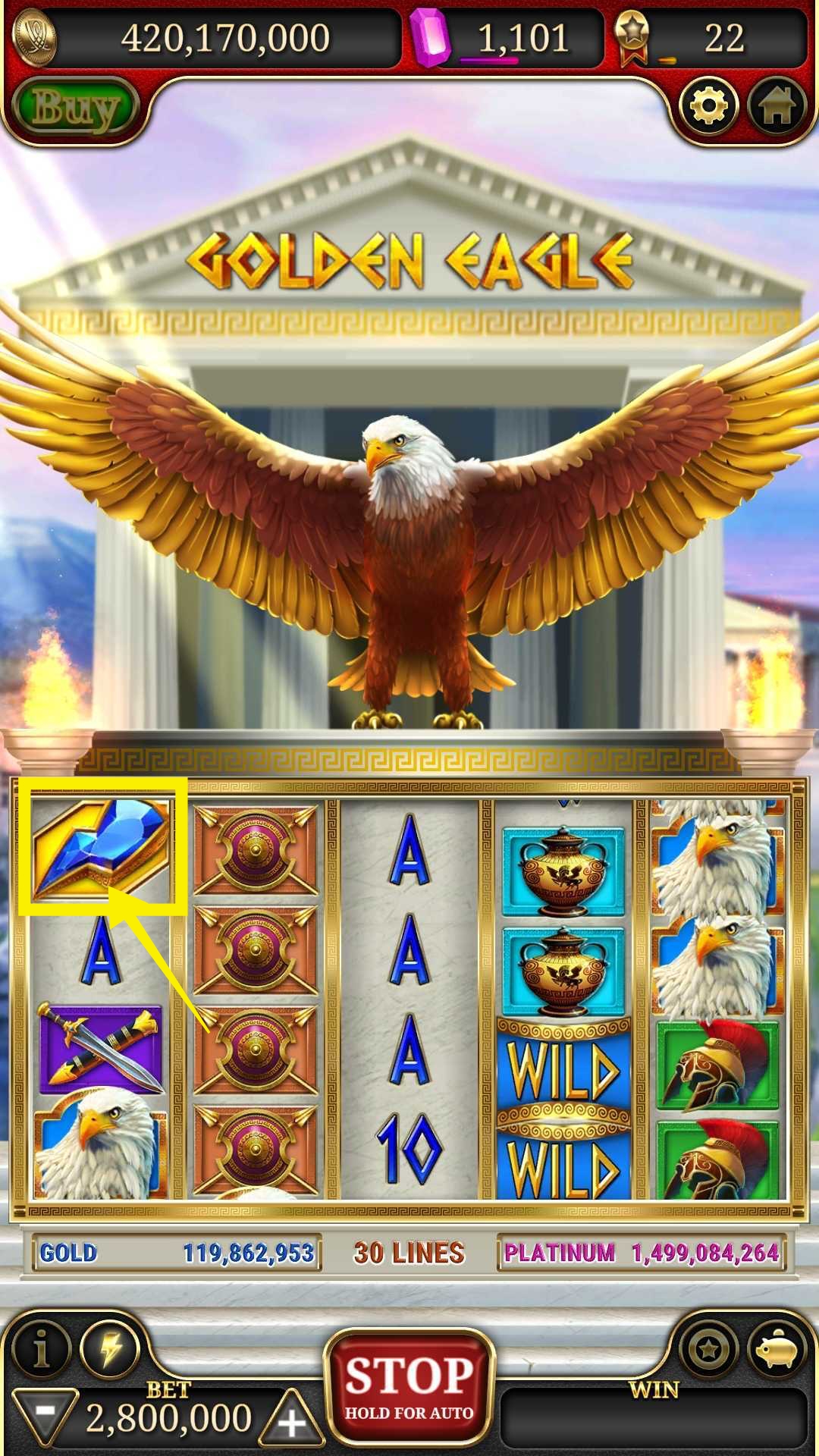 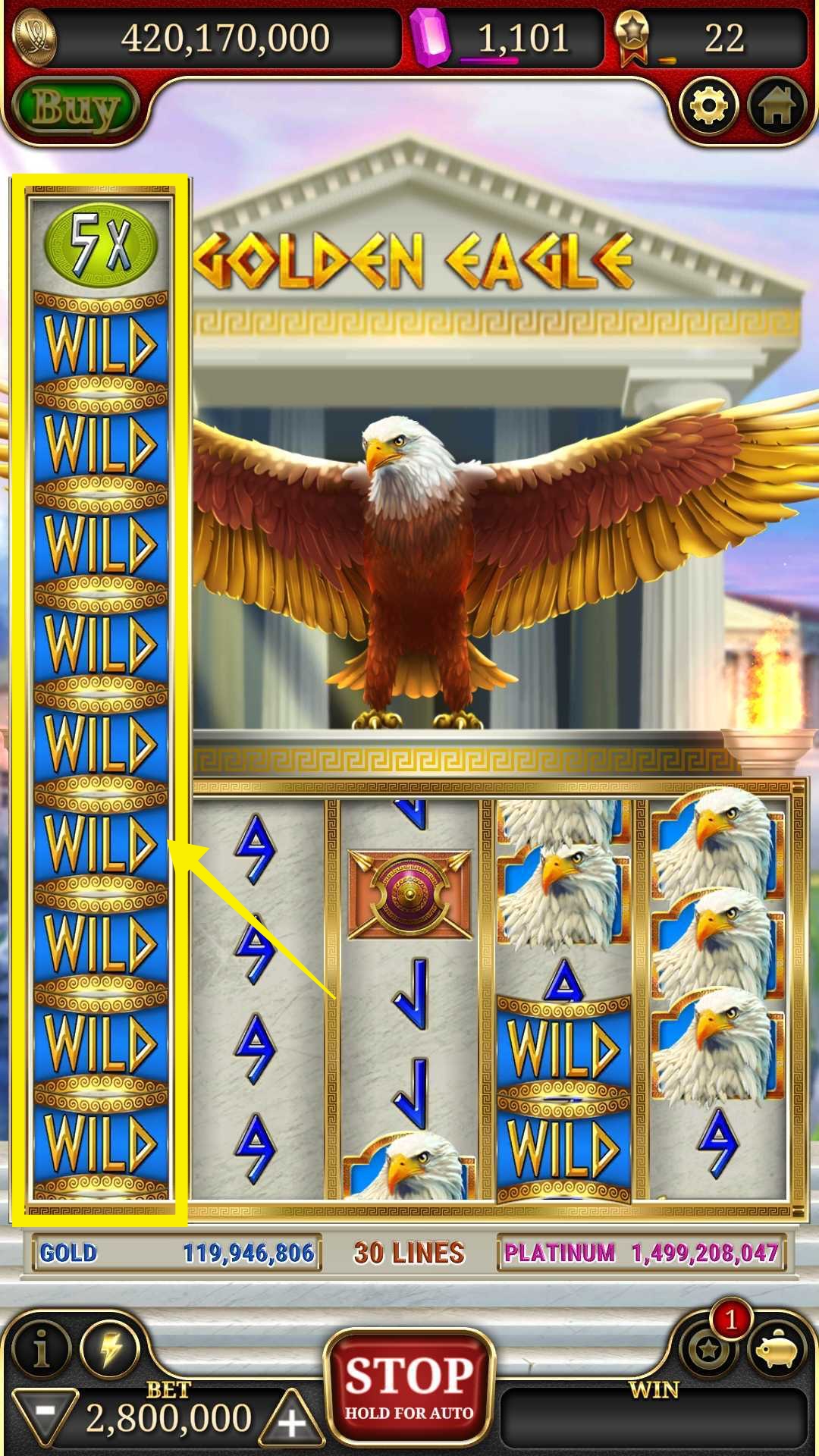