The re-spin feature is triggered with three initial spins when six or more orbs appear in the reel during a single spin. Once the feature starts, you must pick three blank stops for a 2X reward, and the value of the orbs appearing on those stops is doubled. All orb symbols stay in place during the feature, and non-orb symbols spin. If an additional orb symbol lands at any point, the spin count refreshes to 3. 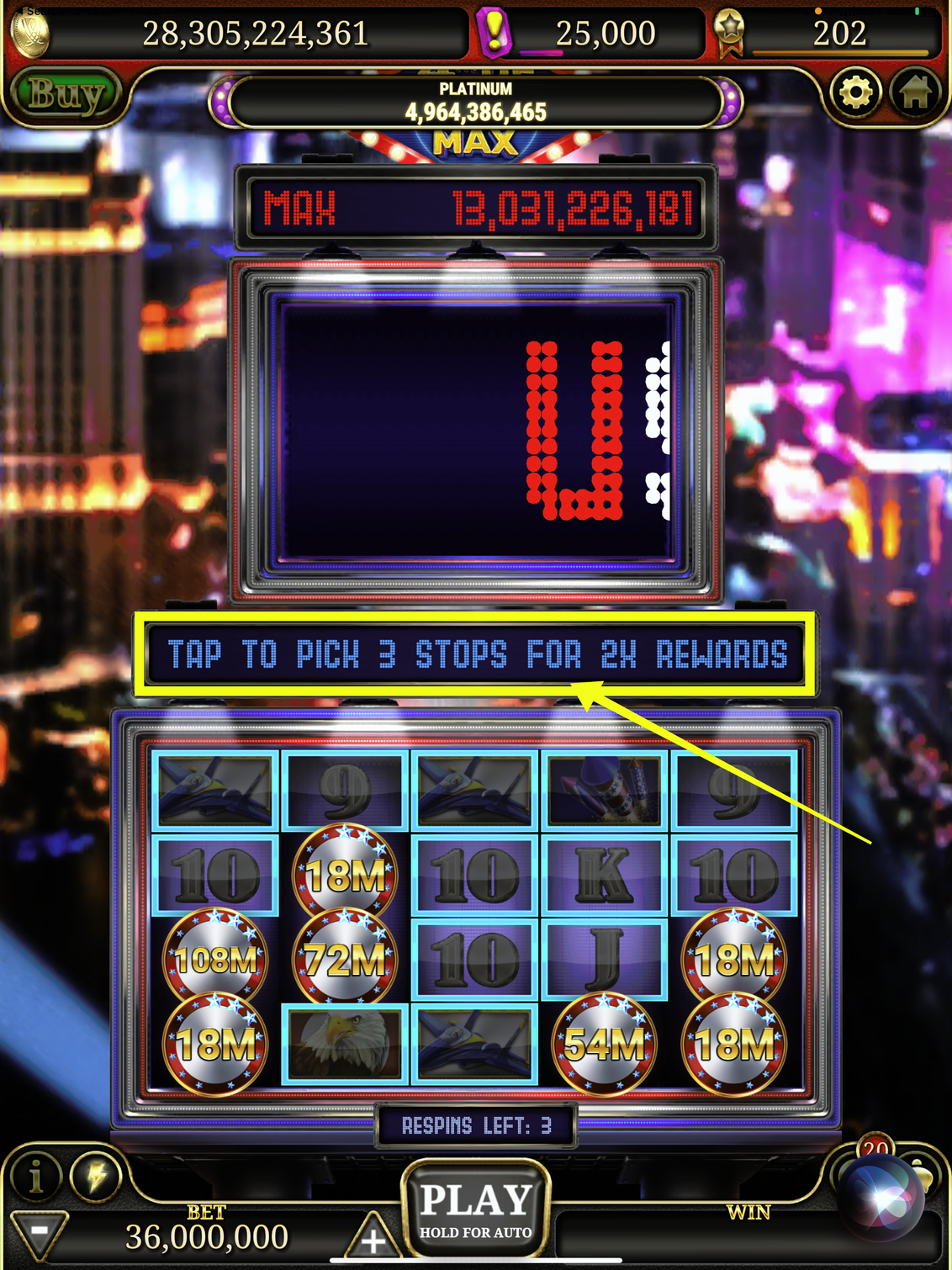